Throughout history, onion soups were considered for the poor, as onions grew easily and became a staple. The Keto French Onion Soup version of the French onion soup originates from Paris, France, and is usually served topped with a slice of crusty bread and melted cheese.

Low carb French onion soup makes such an easy keto recipe, as the majority of the soup contains many fantastic nutrients from bone broth. Bone broth on the ketogenic diet is very important as salt is required in far greater quantities when eliminating carbohydrates from your diet.

Bone broth contains more than ample amounts of your daily sodium intake. I would not recommend using 4 cups of bone broth for this recipe. Diluting it down will result in a much more pleasant experience.

This easy French onion soup recipe can be made as a crock pot recipe, or you can also make it easily using a large saucepan. If you were to make this in a crock pot, adust the slow cooker time suitable for soups. This is usually specified in your crock pot manual, depending on what device you use regularly. Low carb crock pot meals are a fantastic way to pre prepare a few low carb dinner options at a time.

Many Australians would know French onion soup from a dry onion soup mix packet. These soups usually contain loads of unsuitable ingredients like sugars and preservatives. Best avoid these types of soups on the ketogenic diet. Stick with the real Keto French Onion Soup. In my opinion, this is the best French onion soup recipe I’ve ever tasted.

This homemade Keto French Onion Soup mix recipe is can easily be made vegetarian simply by replacing the beef stock with a suitable vegetarian stock of your choice. If you wanted to also make an easy vegan French onion soup, you would also replace the butter with coconut oil. 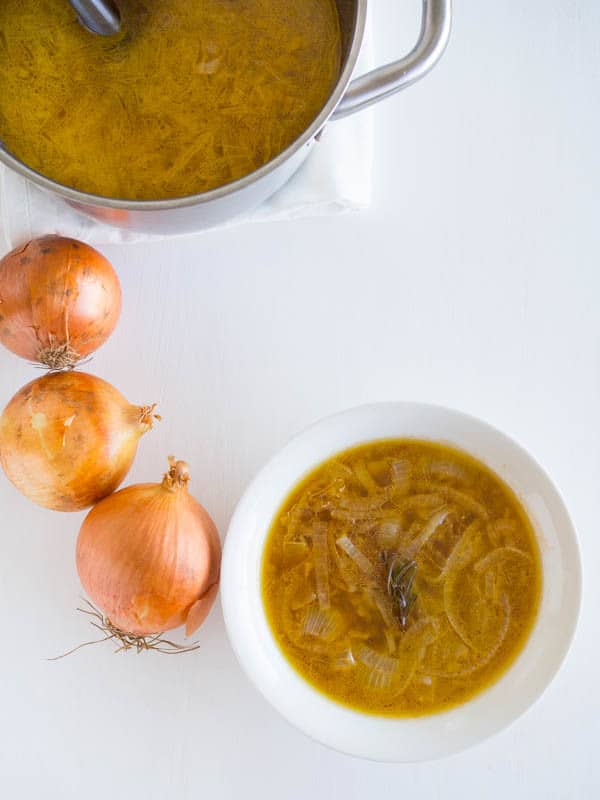 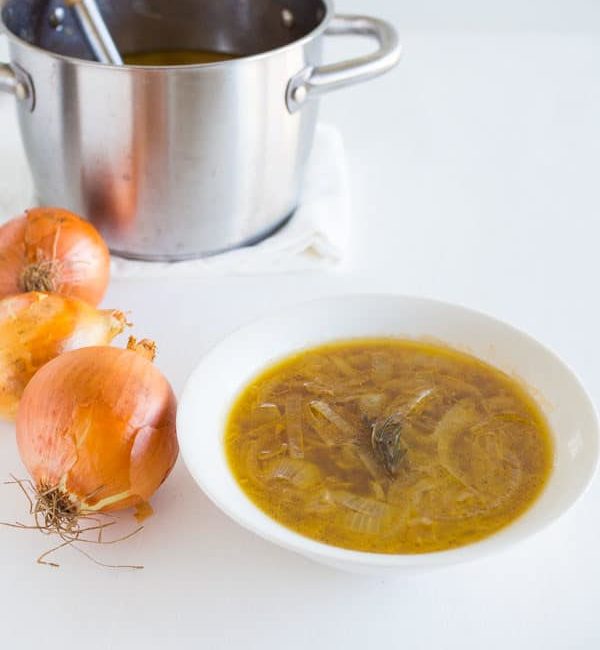 Course:Dinner
Cuisine:Gluten Free, Low Carb / Keto, Nut Free, Vegetarian
Did You Make This Recipe?Mention @FatForWeightLoss Or Tag #Fatforweightloss For Your Chance To Be Featured!