In Spanish, the word chile from the Nahuatl “chīlli” refers to a “chili pepper”, and carne is Spanish for “meat”. Keto Chilli is a cheap and easy meal.

As far back as 1850, a recipe consisting of dried beef, suet, dried chilli peppers and salt, which were pounded together, formed into bricks and left to dry, which could then be boiled in pots on the trail, was found.

Suet is the raw, hard fat of beef or mutton found around the loins and kidneys. It contains plenty of fat-soluble vitamins and is perfect for the ketogenic diet.

The San Antonio Chili Stand (Texas), in operation at the 1893 Columbian Exposition in Chicago, helped popularise chilli by allowing Americans to appreciate its taste. San Antonio was a tourist destination and helped Texas-style chili con carne spread throughout the South and West. Chili con carne is the official dish of the U.S. state of Texas as designated by the House Concurrent Resolution Number 18 of the 65th Texas Legislature during its regular session in 1977. 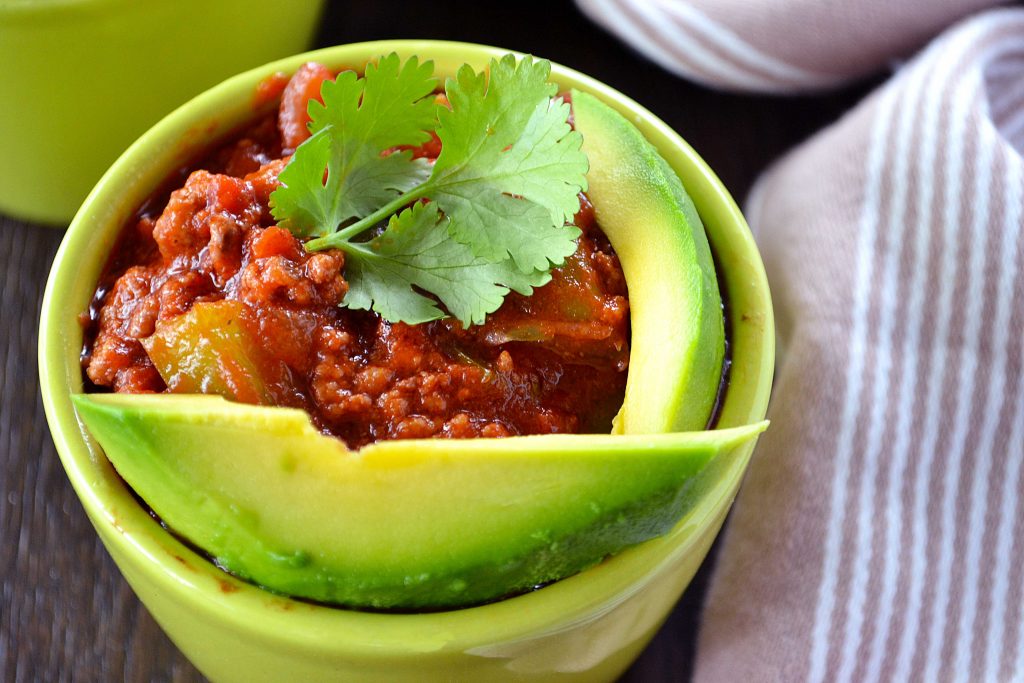 Cincinnati chilli arguably represents the most vibrant continuation of the chilli parlour tradition, with dozens of restaurants offering this style throughout the Cincinnati area. It can be traced back to at least 1922, when the original Empress Chili location opened.

The Chili Appreciation Society International specified in 1999 that, among other things, cooks are forbidden to include beans in the preparation of chilli for official competition—nor are they allowed to marinate any meats. Keto Chilli does not include beans due to their high carbohydrate content.

Tomatoes are another ingredient on which opinions differ. Wick Fowler, a north Texas newspaperman and inventor of “Two-Alarm Chili” (which he later marketed as a “kit” of spices), insisted on adding tomato sauce to his chilli — one 15-oz. can per three pounds of meat. He also believed that chilli should never be eaten freshly cooked but refrigerated overnight to seal in the flavour. 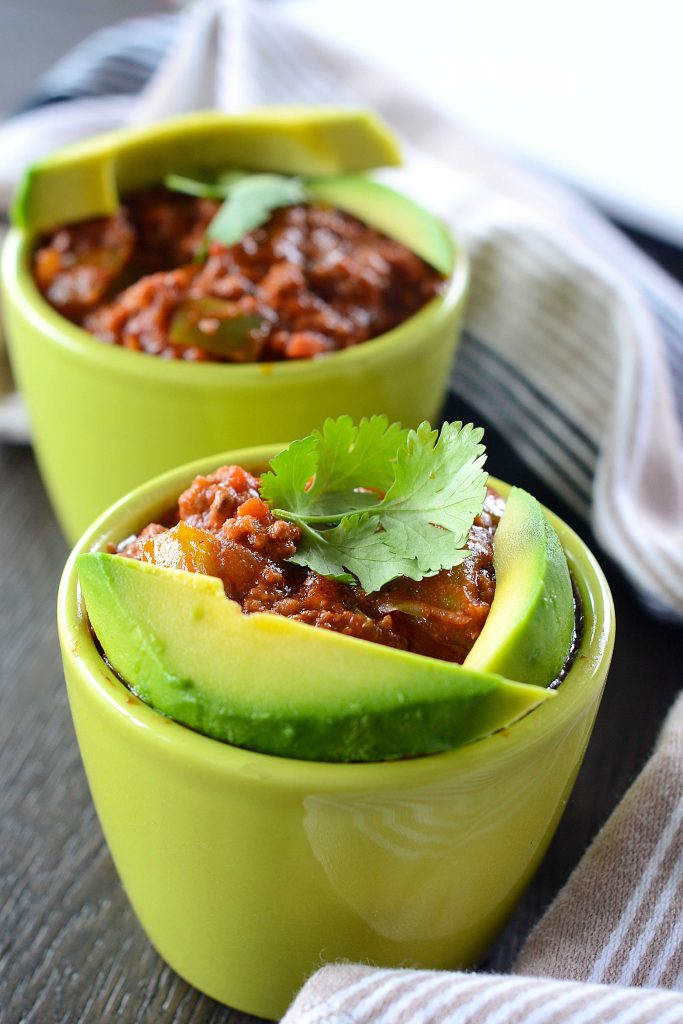 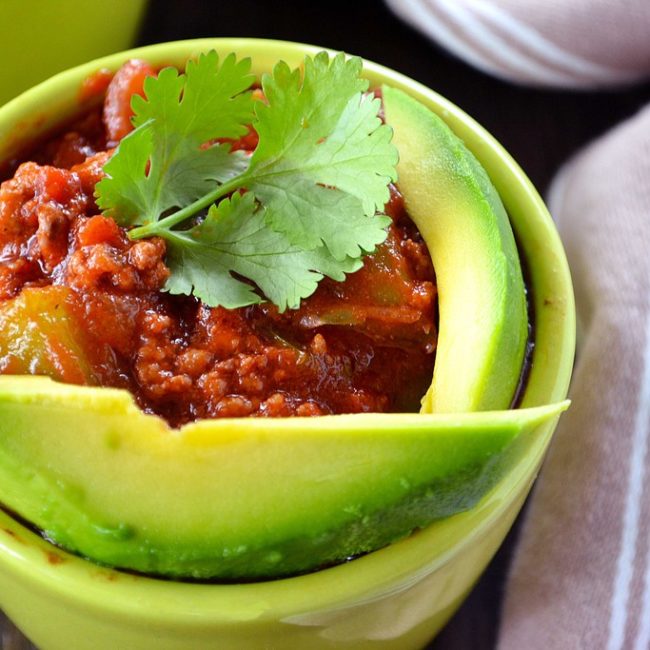 Course:Dinner
Cuisine:American, Mexican
Keyword:keto chilli con carne
Did You Make This Recipe?Mention @FatForWeightLoss Or Tag #Fatforweightloss For Your Chance To Be Featured!