Keto Cinnamon Rolls are a sweet cheesy dessert which is made from fathead pizza dough, mixed with stevia to give it a slight sweetness alongside the cinnamon. Its the perfect dessert for a cheese lover alike. 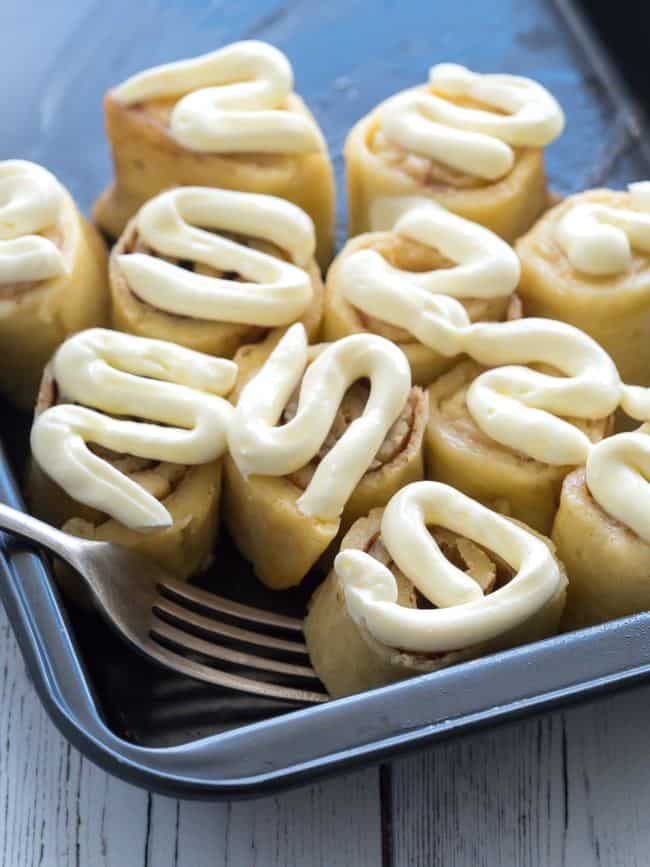 As a food blogger with a full-time job, my only time to make recipes is on the weekend. Much to Adele’s disgust (my Girlfriend), it’s the only time to get the best natural light for the photographs! She would much rather be outside – once I earn some money from this blog, she’ll be the first person I spend it on!

As I was busy preparing my recipes, I had one of my hair-brained ideas… What If I created a sweet dessert with the famous fathead pizza base?

The first few batches I tried turned too sloppy. This was because I either had cooked the recipe for too long or at a higher temperature than necessary. After ironing out the kinks during my “on-the-fly” recipe development, I thought it would be a shame to not put this on the website! – Sure enough, it worked!

Let me Show You My Keto Cinnamon Roll Secrets 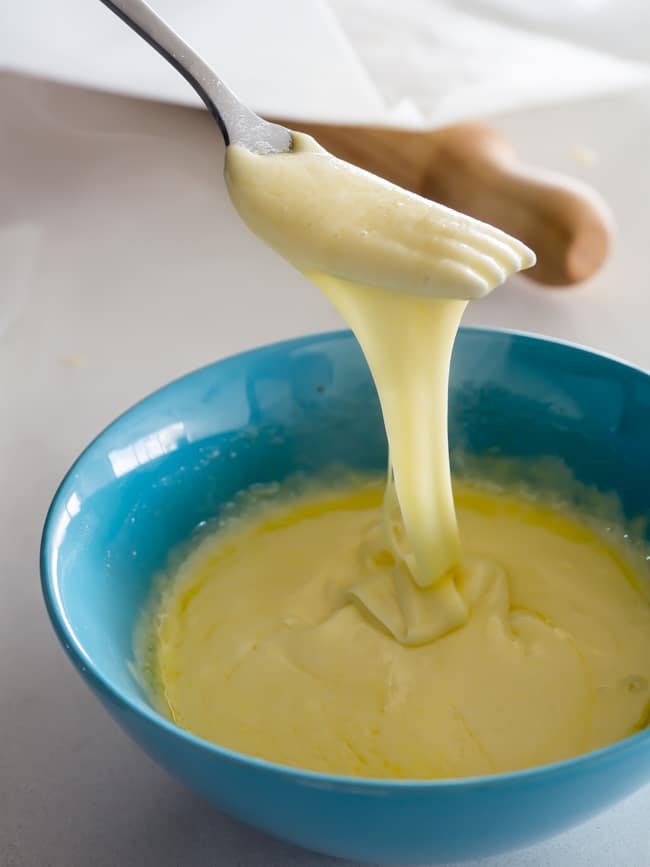 You first have to get the mozzarella cheese melted nicely. This is key, otherwise, you’ll be fighting an uphill battle trying to get the egg to mix in properly, or the almond flour won’t combine thoroughly. This is in a bowl after it’s been microwaved for 90 seconds. 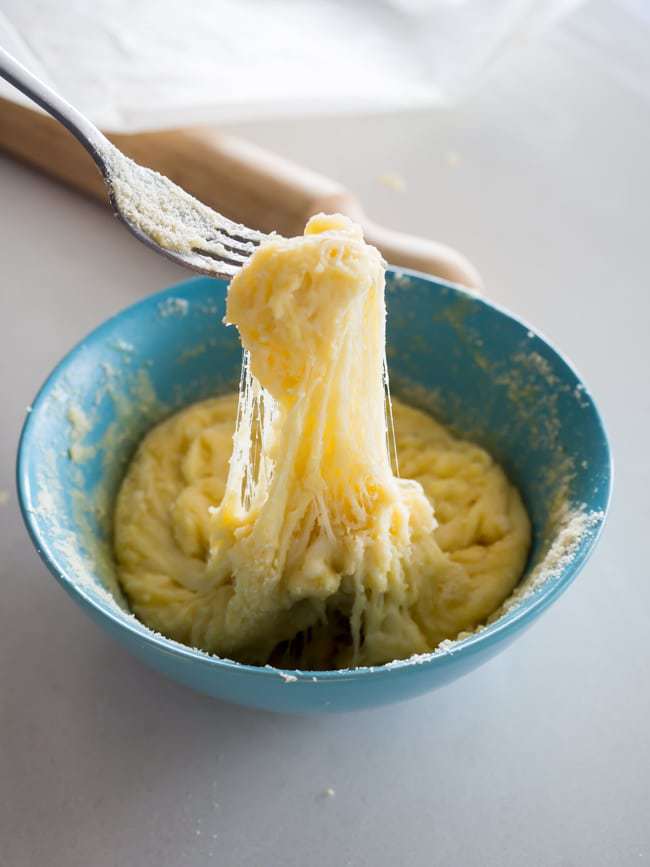 Once you’ve added the almond flour to the recipe (and I recommend 3/4 of a cup) your mixutre should look a little bit like this. If its not this dry, then put more almond flour in until it reaches this consistency. 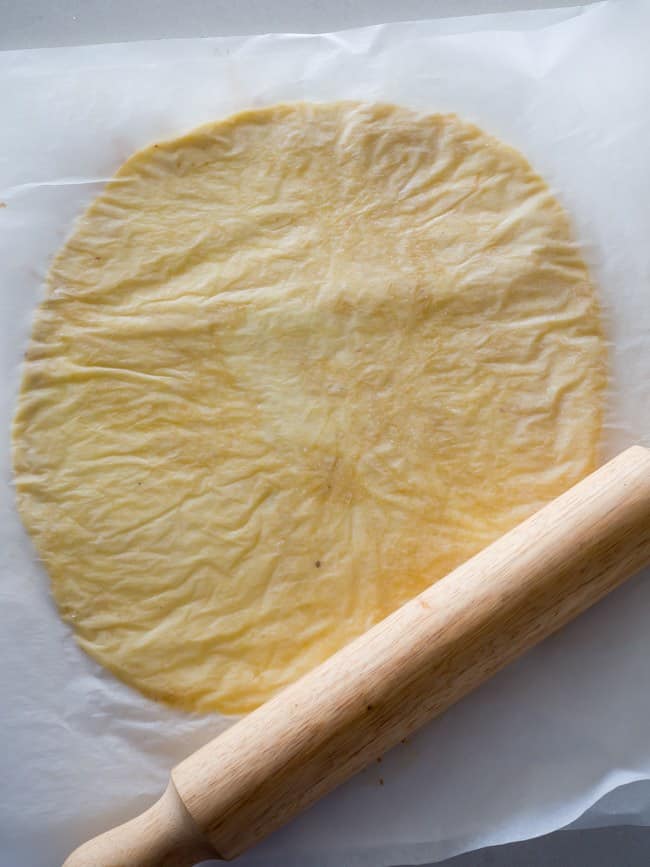 The best way to roll out fathead dough is to make sure you use two sheets of baking paper and a rolling pin. This is the best way to get a consistent thickness, without breaking the recipe in half. 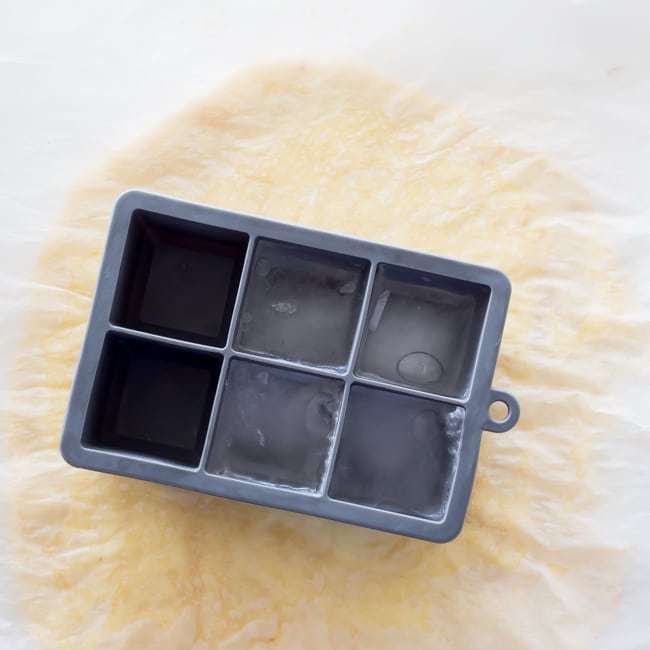 After you’ve baked off the dough slightly, you need to cool it slightly so that the cheese doesn’t just melt into a big pile of goop. I use the bottom of an ice tray to cool the dough down enough to be able to roll it, whilst still holding it’s shape.

Spread the cinnamon mixture out along the dough with the back of a spoon. Make sure you get a good coverage of the entire section of the dough so that you have even coverage 😉 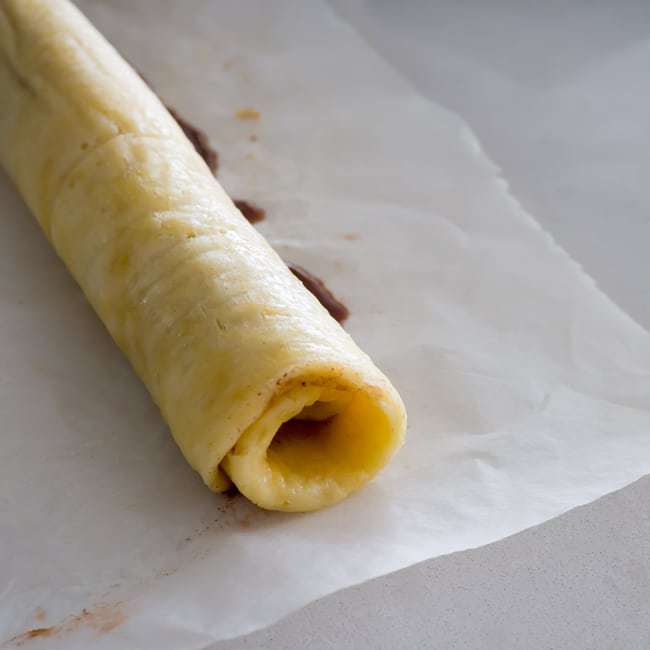 Your roll should look a little like this. You will need to use the baking paper to get this started, but it will roll up nicely once you get some momentum going. 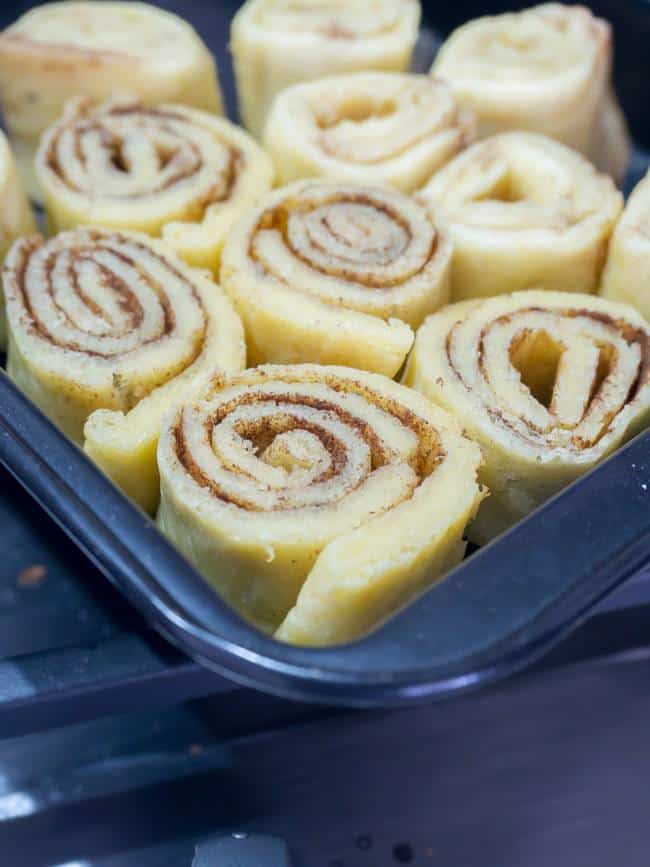 Place them in the pan, and cook them for the required time. You’ll need to cover with icing once it’s done, but your rolls will look a little like thise :-). 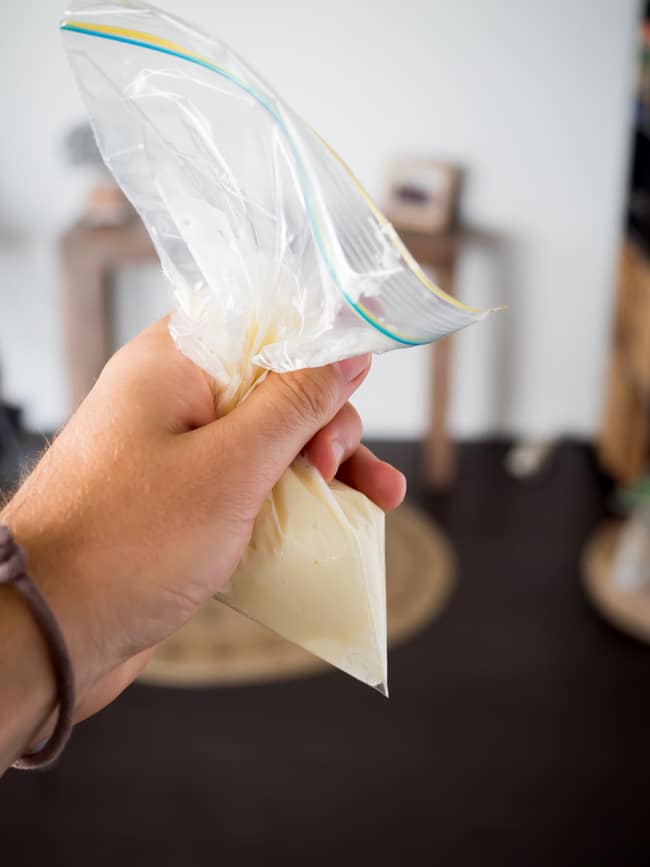 Oh, and by the way, Ziploc bags make perfect icing pipers. I don’t own a piping device, and I don’t think they’re necessary unless you’re making cupcakes.

As a creator of keto recipes online, you never know if anyone will actually try the recipe, so the popularity of this recipe truly came to my surprise.

The icing is a mixture of cream cheese, cream, and stevia. These are really delicious, so don’t be alarmed by the fact that there is cheese and sweet together. Delicious Keto Cinnamon Rolls!

This recipe has had an enormous response. Everyone loved it! I will be looking at creating a video for this in the next month.

Keto Cinnamon Rolls are a simple keto recipe. Sometimes it’s nice to prepare a celebratory meal that is great to show off to your friends!

Micronutrients In This Recipe:

Much like milk, Cheese contains plenty of calcium. 100g of cheese contains 100% of your daily calcium needs. Calcium is actually not a micronutrient that you need to worry about because so many people already have too much calcium in their body. Little known fact, excess calcium can actually cause you to lose magnesium, so go easy on your daily cheese intake!

Cheese contains some magnesium, but it’s not enough to rely on without either supplementing or eating plenty of dark leafy green vegetables. Magnesium is definitely a micronutrient to make sure you are getting adequate doses of each day, as it is used in so many different chemical reactions throughout your body.

Cheese contains some zinc. Zinc is an important nutrient to create testosterone for males, healthy hair, and nails, whilst keeping your metabolism in check with your natural hunger. If you find you become unable to eat, or appetite is very low, it’s usually a zinc deficiency.

Watch Me Make It From Scratch So You Can Too!

As a low carb recipe blog, my greatest joy is hearing your thoughts and comments on the food. Send me pictures of the Keto Cinnamon Rolls you’ve made, or any feedback that you think would benefit the ketogenic community. It would really make my day! 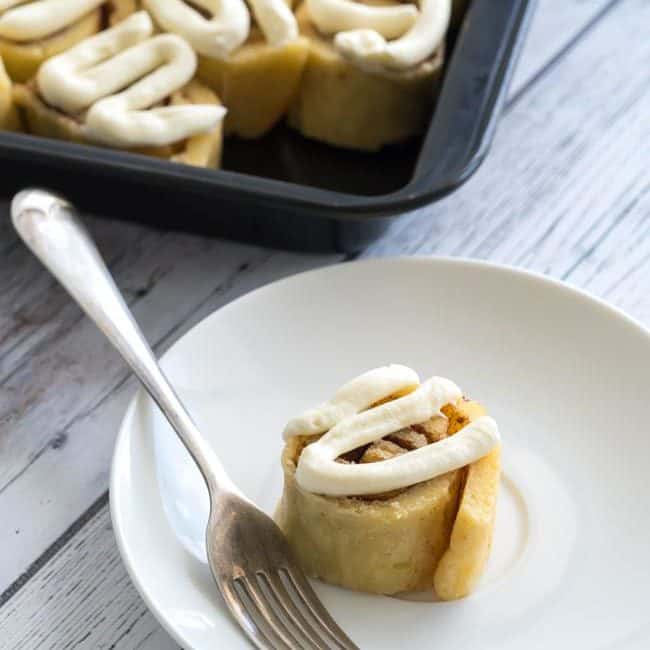 Keto Cinnamon Rolls are a sweet cheesy dessert which are made from the pizza dough, mixed with stevia to give it a slight sweetness alongside the cinnamon.
Calories: 307kcal
Author: FatForWeightLoss (Aaron Day)
Prep: 15 minutes
Cook: 10 minutes
Total: 25 minutes
Print Rate
Serves4 People
Tap or hover to scale

Course:Dessert
Cuisine:Gluten Free, Low Carb / Keto, Vegetarian
Did You Make This Recipe?Mention @FatForWeightLoss Or Tag #Fatforweightloss For Your Chance To Be Featured!