Savory Fat Bombs are specially designed for the people who don’t have big sweet tooths but still enjoy having a healthy snack that’s keto friendly. These Fat Bombs are inspired by the cream cheese I used in my Cheesecake Fat bomb but are garlic and parmesan flavoured, which in my experience and taste testing has been the easiest and most delicious fat bomb you can make. 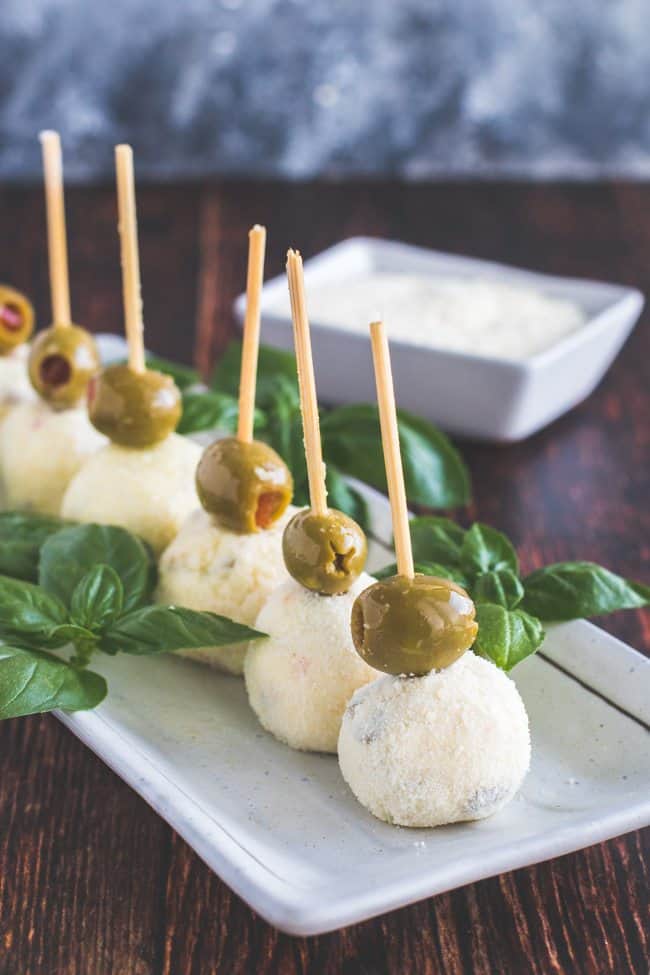 These savory fat bombs are rolled in parmesan cheese, and contain chopped olives, along with a garlic infused cream cheese mixture that will haunt your taste buds like nothing else. They are addictive, and at only 75 calories each won’t but a huge dent in your caloric expenditure for the day.

These fat bombs can be turned into a real party pleaser, simply by adding a toothpick, an extra olive, and some decoration. If you’re looking for a recipe to make at your next social gathering, try these fat bombs out. Your guest won’t know they are keto, and will even compliment your creative cooking skills (Its okay, you don’t have to say you found the recipe from some Australian Keto Guy 😉 ) 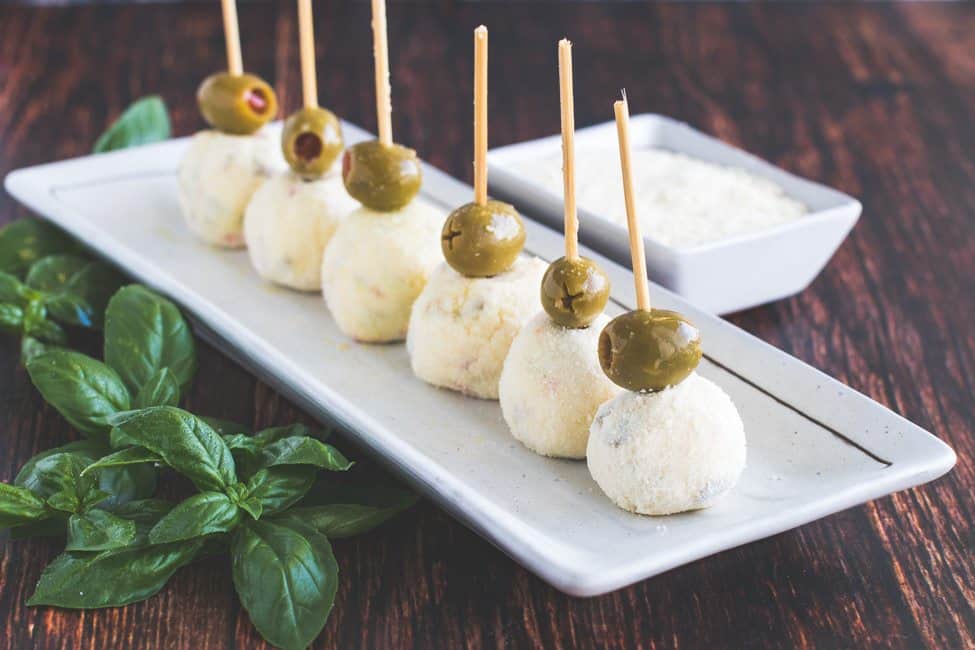 Here are some recipe tips to help get you through this recipe without any hiccups:

By cooling the cream cheese mixture, you’ll be able to spoon out round balls that you can easily roll in parmesan cheese. The best parmesan cheese to use for fat bombs is finely grated versions as shown in the picture above.

You could add sliced pepperoni, and a little basil to the cream cheese mixture and place a small slice of pepperoni on the toothpick to make a delicious pizza-flavored version of this recipe as well.

How Do I Store Fat Bombs?

To store these fat bombs, it’s best if they are kept in the fridge because they use perishable ingredients (like cream cheese). I’d store them for anywhere up to 7 days, in which the flavor will be very well balanced throughout the cream cheese (always a bonus).

I hope you love creating recipes like this as much as I do. Until next time! 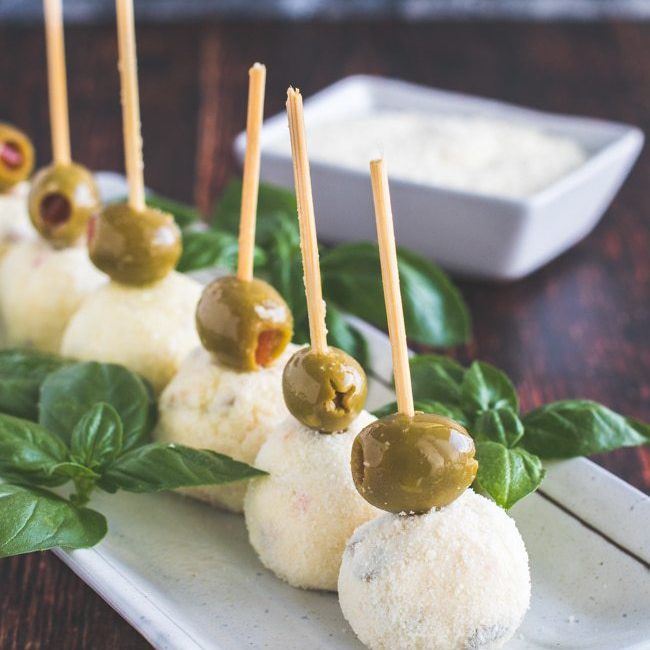 Course:Snack
Cuisine:Gluten Free, Low Carb / Keto
Did You Make This Recipe?Mention @FatForWeightLoss Or Tag #Fatforweightloss For Your Chance To Be Featured!