You might usually take a pumpkin pie for Thanksgiving dessert, but what if you took a keto pumpkin cheesecake this year? This recipe has been tested and reviewed by real people who don’t follow a keto diet! 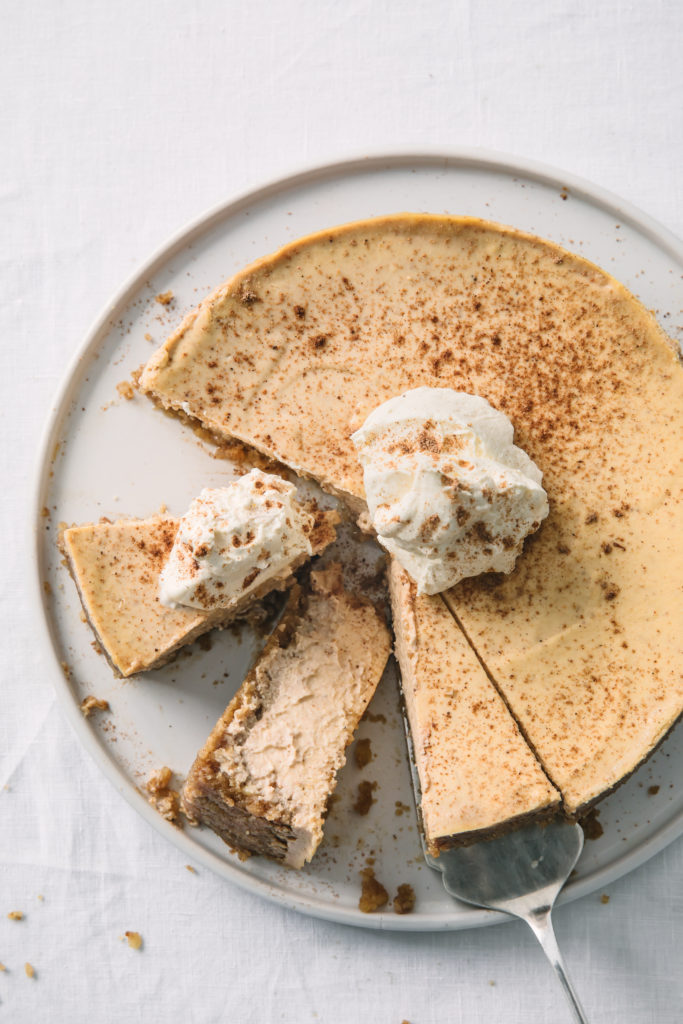 Better Than A Baked Cheesecake?

My New York Baked Cheesecake has been popular now for years, and many people have given me raving reviews, but this one here is even better in my opinion. 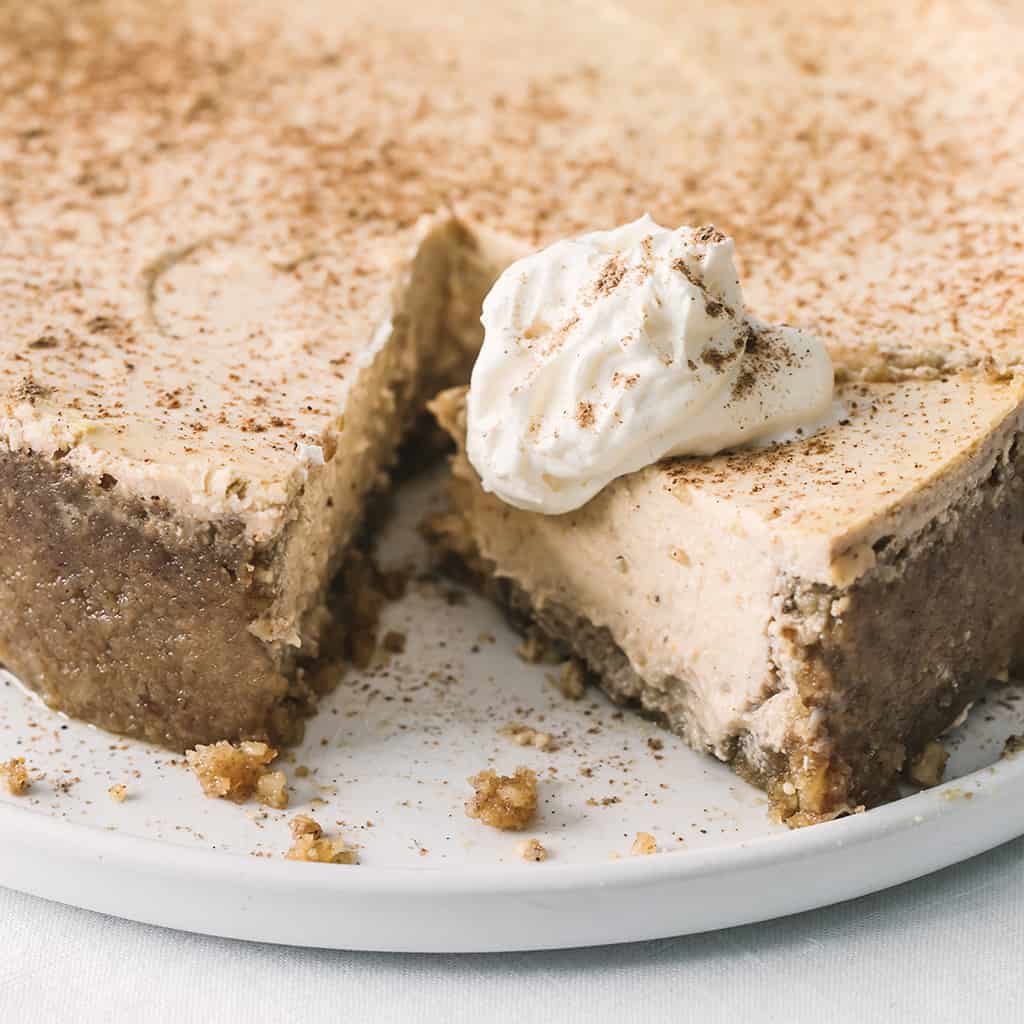 The secret to this recipe lies somewhere between the pumpkin spiced base, that is made from walnuts to the pumpkin spice-infused pumpkin that fills the centre. Its got a slightly sweet, creamy texture that the whole family will love. Trust me on this one, they won’t even know its keto.

This recipe has been tested out on workplaces, family dinners, and numerous occasions. It’s seriously foolproof, as long as you follow the recipe. 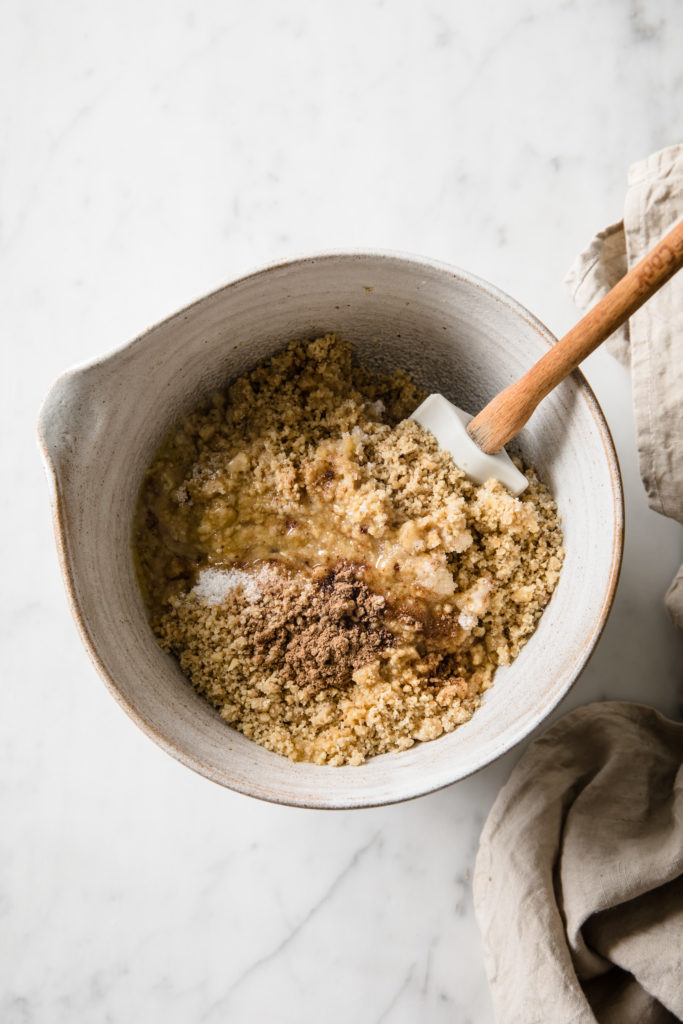 In Australia, we don’t celebrate Thanksgiving. It’s quite weird to be making autumn (fall) desserts whilst the weather is getting hotter, but never the less, my American followers are simply going to love this recipe.

Just because this is a low carb dessert, doesn’t mean you can eat it for breakfast. I’m not one of those bloggers who will tell you to indulge in this recipe as many times as you can in a single week because its sugar-free.

Always use your best judgment when it comes to making desserts, plus I’m sure the family will destroy this cake for you, so there will be no need to take home any leftovers that linger in the fridge. 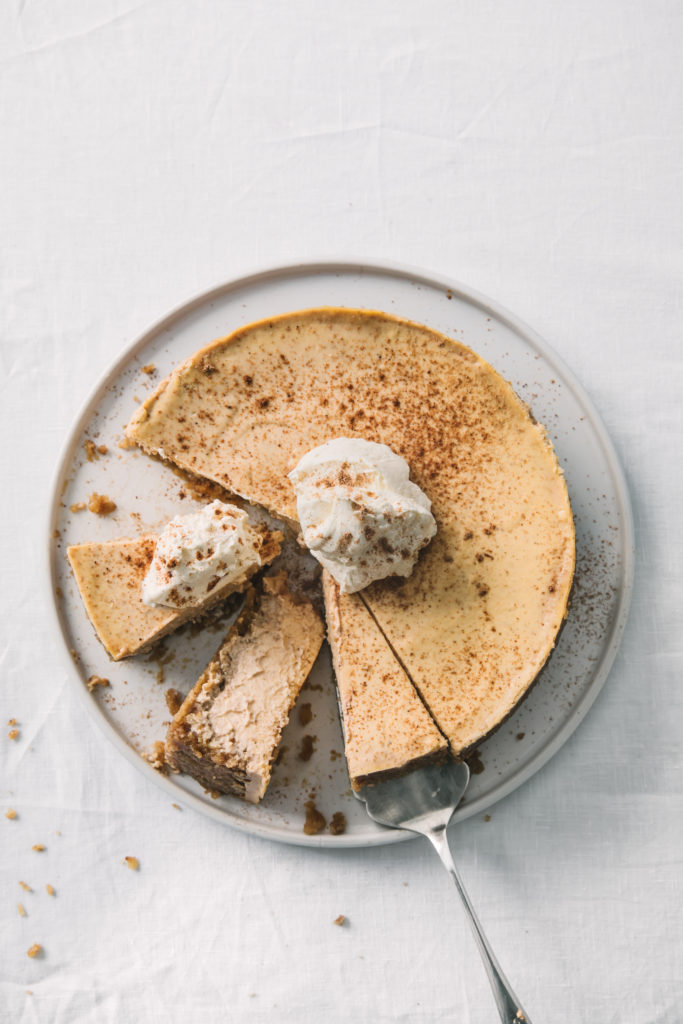 *A note on the toppings* I simply covered the top of the cheesecake in cream. I placed a few tablespoons of cream into a zip-lock back, cut the end off and piped the cream in a circular motion on the top. You don’t have to do this, maybe placing some pumpkin spice on top might be more appropriate? 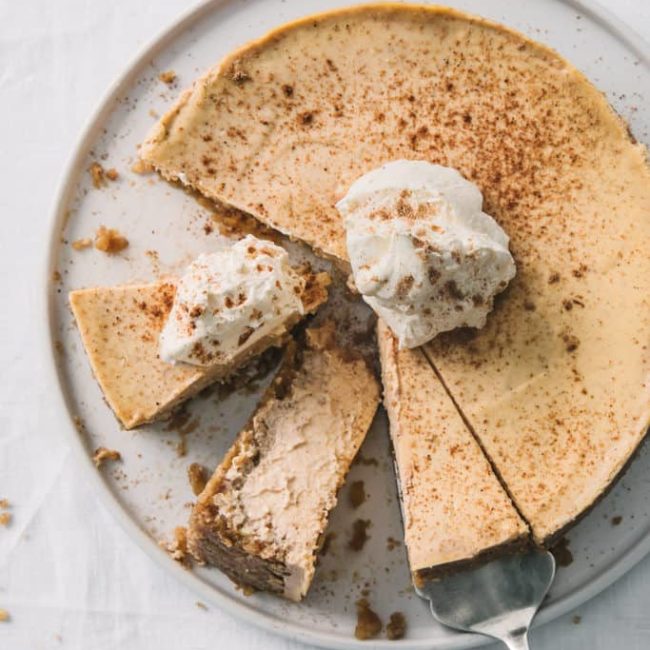