Keto donuts (or doughnuts) were something I’ve always wanted to try to create a recipe for. I found creating this recipe quite complicated due to the nature of the different mixtures of ingredients, textures and the balance of trying to keep it sugar-free, ketogenic and slightly healthy at the same time. 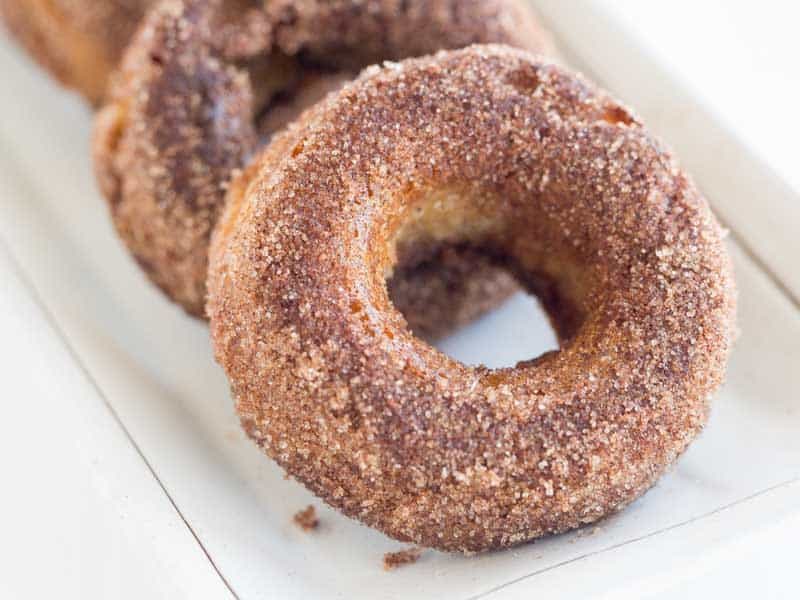 These keto donuts are a guilt free treat, but I probably wouldn’t eat food like this all the time on a ketogenic diet. The best way to lose weight whilst following a keto diet is to keep things simple.

After a while though, the ketogenic diet can either become boring, lifeless or you can just feel a little bit creative. I love making the impossible, possible again, and this is where the creative keto aspect of this blog comes to life.

Why did it take so long to create a keto donut recipe?

I found Low carb donuts hard to make, because they would never taste like the real donuts you would buy in store. Turns out, keto donuts that don’t taste like real donuts end up tasting really bad. The concept of a healthy donut doesn’t really appeal to me. I’m not much of a fence sitter when it comes to donuts.

This is why I’m releasing this recipe, because I think its tastes fantastic. Even my girlfriend, who is even less concerned with healthy donuts, liked the taste!

Sugar free donuts are easy to make. The secret ingredient is a product that can be found here in Australia. Its called Natvia, and it’s the ingredient that I believe is the most similar substitute to sugar. As a gluten free donut recipe, you’ll need plenty of natvia. I usually buy one of the larger containers so that I’ve got plenty if a recipe calls for it.

As part of a balanced diet, I believe these donuts can be a great treat for the occasional creative keto recipe designers. 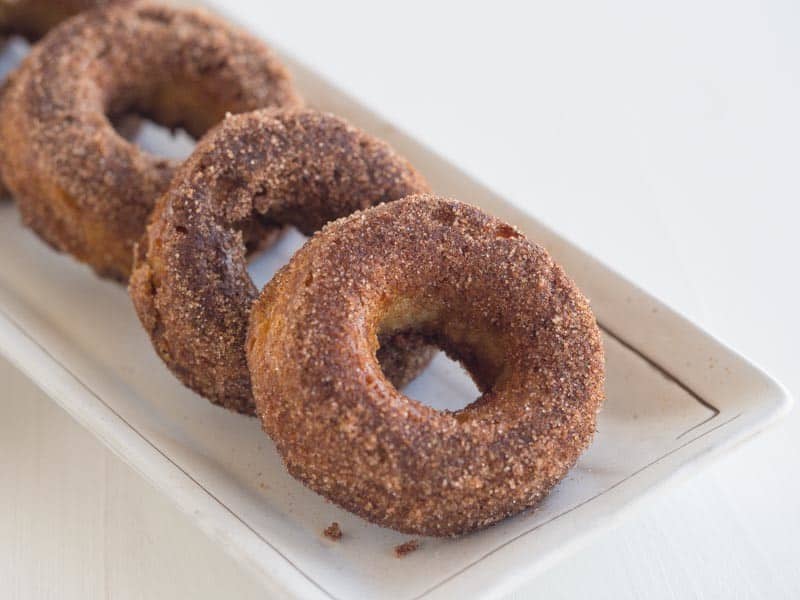 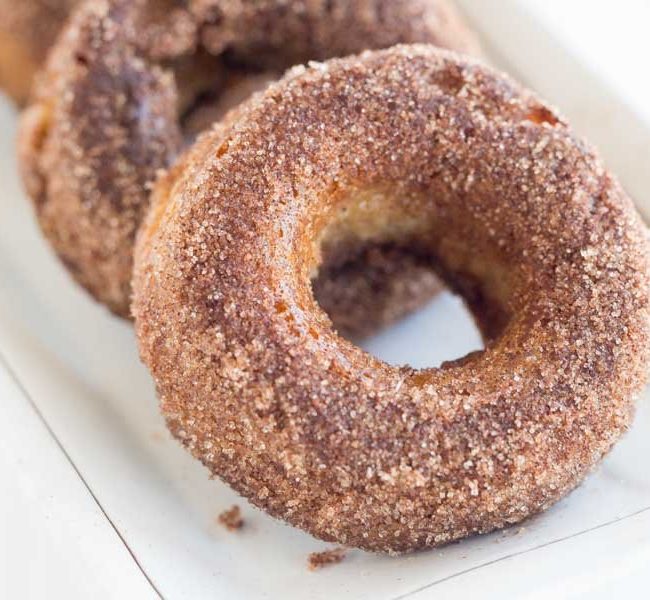 Keto donuts was something I’ve always wanted to try create a recipe for. I found creating this recipe quite complicated due to the nature of the different mixtures of ingredients, textures and the balance of trying to keep it sugar free, ketogenic and slightly healthy at the same time.
Calories: 141kcal
Author: FatForWeightLoss (Aaron Day)
Prep: 15 minutes
Cook: 10 minutes
Total: 25 minutes
Print Rate
Serves10 Servings
Tap or hover to scale

Course:Dessert, Snack
Cuisine:Gluten Free, Low Carb / Keto, Vegetarian
Did You Make This Recipe?Mention @FatForWeightLoss Or Tag #Fatforweightloss For Your Chance To Be Featured!